Backed by its history, traditions and pride, RIMSA has always put “Uniqueness” at the centre of its organization.

Our company is based on the promotion of human resources, technological updating, “simple” management, and product quality.

All these elements together lead to the achievement of the corporate “purpose” identified as follows: continuity and development of the Company, professional growth, research, innovation, and acquisition of new markets.

Thanks to the choice of quality materials, RIMSA products have been appreciated by international people for over 80 years. 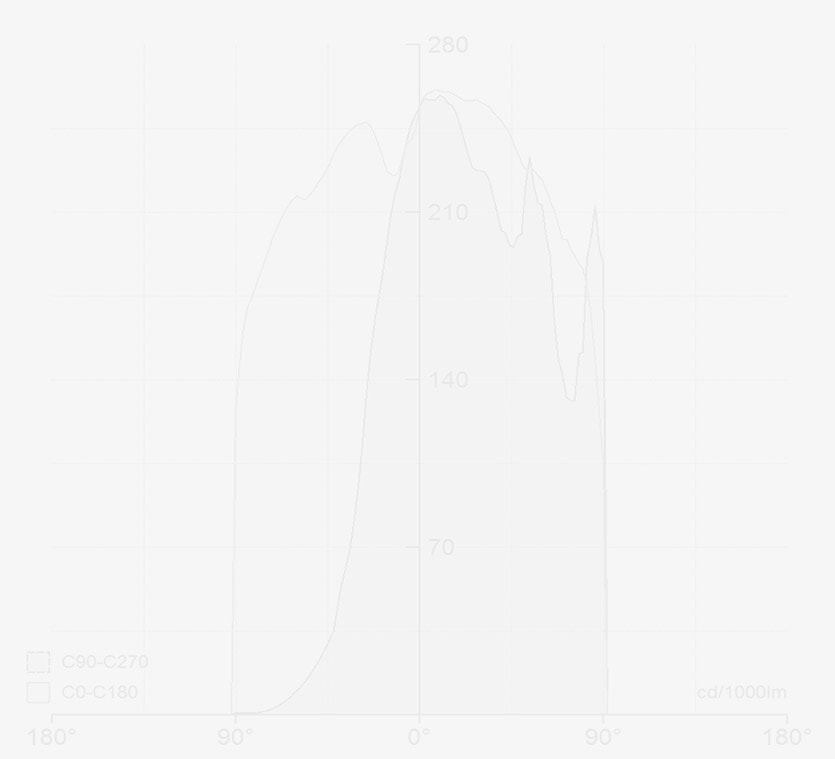 RIMSA, established by Palmino Longoni in 1936, was initially a mechanical workshop dedicated to repairing typewriters and the like (Riparazione di Macchine da Scrivere e Affini); hence the acronym RI.M.S.A.

The transition from repair workshop to production facility took place in the 1950s, when Mr. Palmino Longoni decided to give shape to a product of his own. Since then, RIMSA has focused on the design and development of pantograph lamps. Company growth resulted in an expansion of the product range with the introduction of magnifying and fluorescent lamps. Starting in the postwar period, RIMSA began making a name for itself in the electronics, goldsmithery, dentistry and industrial sectors.

In the 80’s, RIMSA began focusing closely on the surgical lighting sector and, in April 1983, the Milan Trade Fair Authority awarded RIMSA the first prize for the design of an halogen surgical lamp.

Research in the medical field continued and in March 1992 the Milan Chamber of Commerce awarded the company the prestigious “Technological Innovation” qualification certificate for the design of the star-shaped open-spoke surgical lamp for laminar-flow operating theatres.

In 2002, RIMSA developed the world’s first LED operating theatre lamp, at a time when this technology was still in its infancy.

With the new millennium, RIMSA renewed its mechanical department by purchasing machining centres, CNC lathes and a robotic TIG and MIG welding centre for the production of components used on its products. The varnishing department is fully automated with environmentally friendly washing, spraying and drying cycles. RIMSA has taken steps to modernize the logistics with the purchase of vertical warehouses and guarantee a continuous evolution with the hiring of new engineers.

Contact us for information or assistance, our team is dedicated to providing you with ongoing support.
Contacts